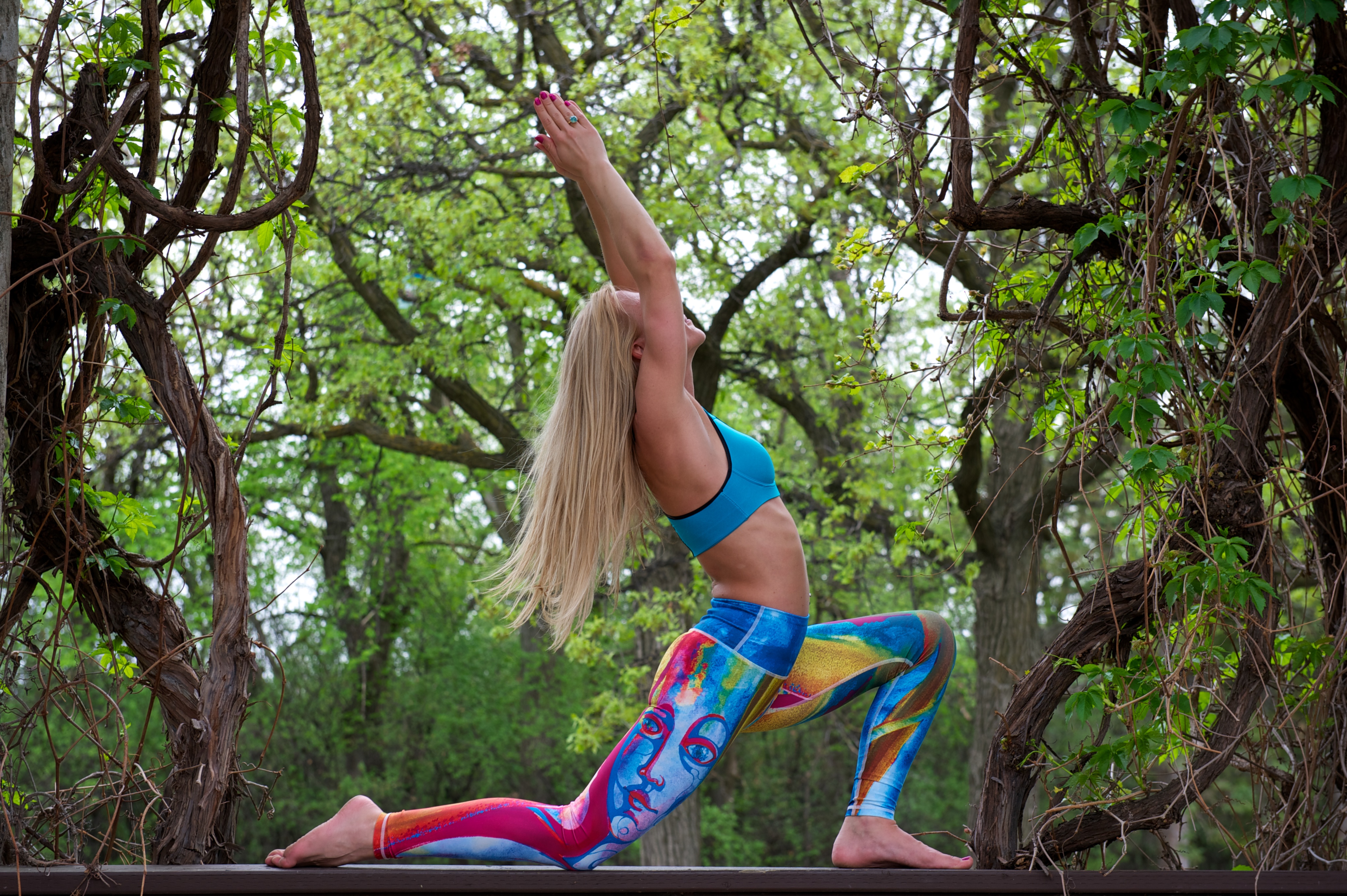 “It never gets easier, you just get stronger.”

Flexy Michelle was nicknamed Flexy because of her exceptional flexibility. It was a nickname that became her business name! She is from Winnipeg, Manitoba, Canada and is a yoga, barre, flexibility, and beginner pole instructor. She is also a novice contortionist, pole fitness enthusiast/competitor, nutritionist, university graduate, volunteer, and travelling sun chaser! Before she decided to pursue a career in health and wellness, she was a rigid, type-A academic destined for law school. However, she developed epilepsy at the age of 21 which created many twists and turns. Epilepsy lead her to re-discover yoga, which was something she actually started at the age of 12 and is now 33. She is a jack-of-all-trades! People are often shocked to learn that she did stand-up comedy for eight years!

However, after a catastrophic car accident in Cozumel Mexico on December 26th, 2006, her life changed forever. “I will never forget that date because it was my first year of university and it was the day after Christmas while my parents, sister, and I were vacationing in our winter home.”

Please Check your Junk/Spam folders if you do not receive a confiRmation email shortly.